We are delighted to announce that our micro documentary series Humans of the Forests is in the finals of the International & European Association Awards in the category Best Association Video! 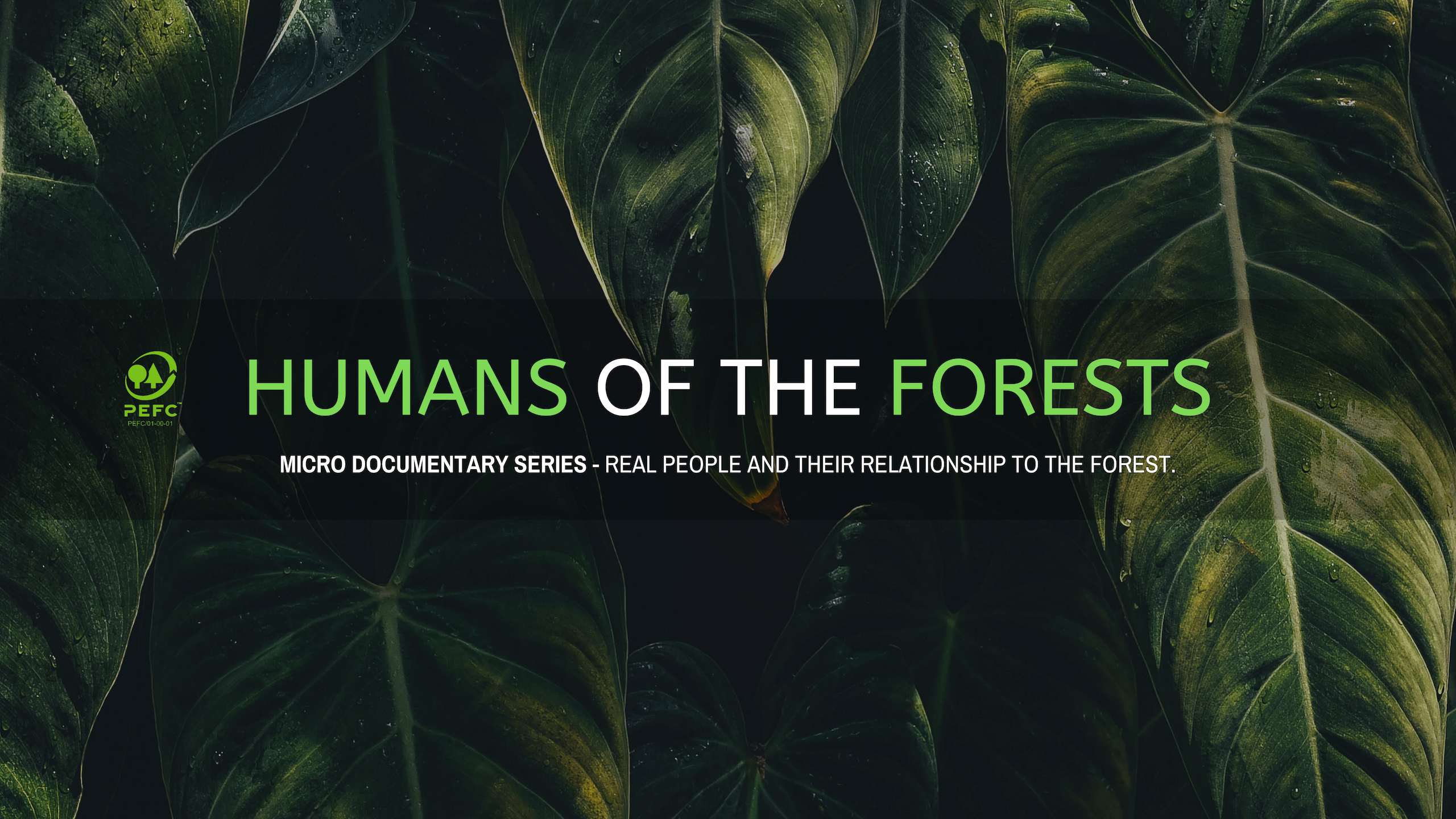 Supported by the most reputable associations and societies worldwide, the Association Awards’ ethos is recognizing excellence and sharing best practice and success of associations and organizations around the world.

“We are very proud to see Humans of the Forests in the finals of the Association Awards. In an exceptional year in which the number of nominations was 50% higher than in previous years, this is an extraordinary success for our project,” said Ben Gunneberg, Secretary General of PEFC International.

The video series Humans of the Forests seeks to give a voice to people living and working in the forest, and is an extraordinary project in many respects. The videos are the result of a team effort between one single videographer, responsible for filming and editing, and members of the PEFC family from around the world. 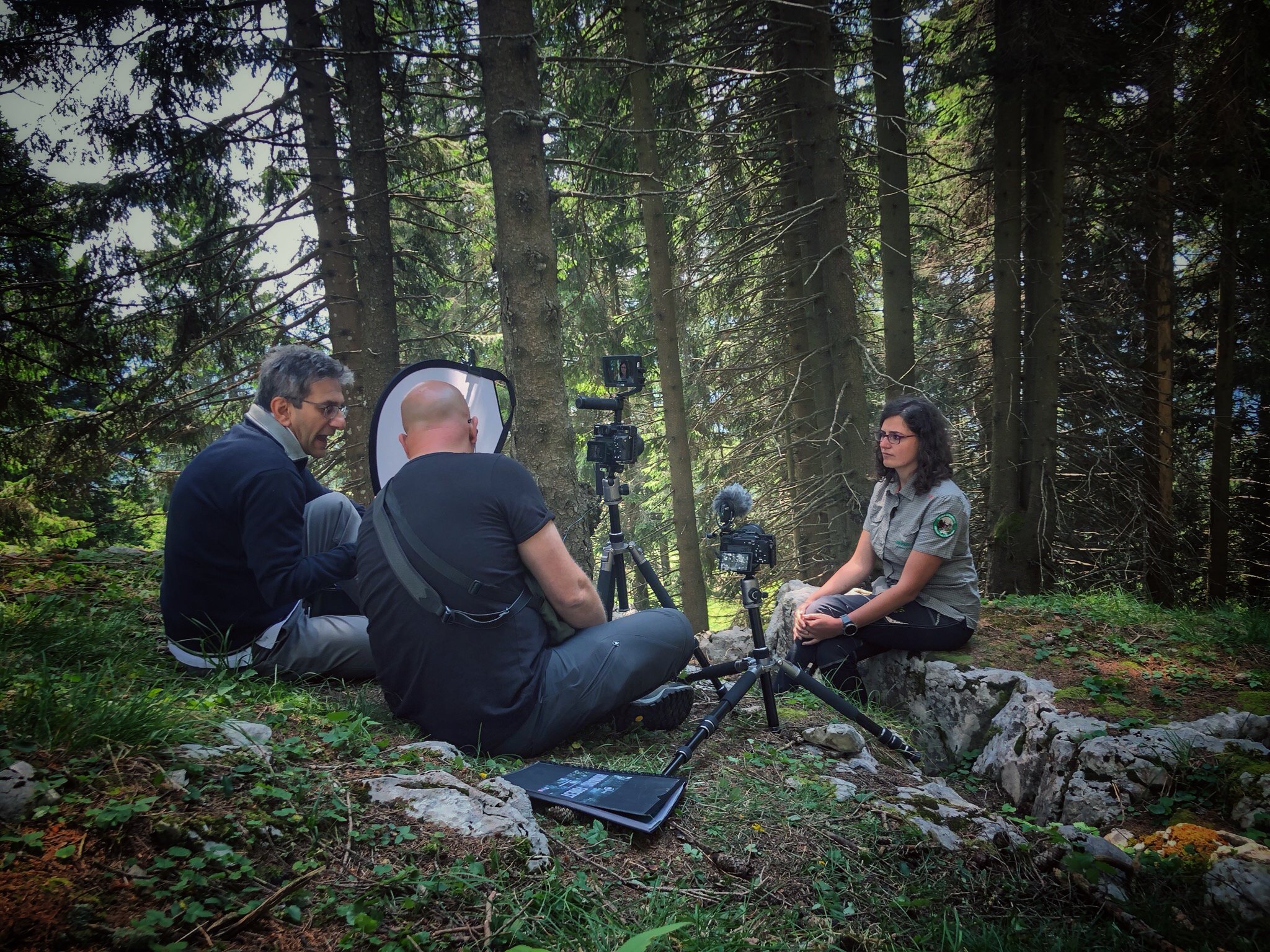 “Seeing the videos in which we have put our heart and soul in the finals makes us not only proud but also shows that we are on the right track,” said Thorsten Arndt, Head of Communications of PEFC International.

“Our effort to make the stories of humans in the forests heard has been met with great interest and has opened many eyes for the importance of sustainability and inclusion in the forest.”

Humans of the Forests has achieved considerable interest from the public, the United Nations, film festivals, as well as online and print media in various countries.

Humans of the Forests - Chile Trailer

Meet the Humans of the Forests 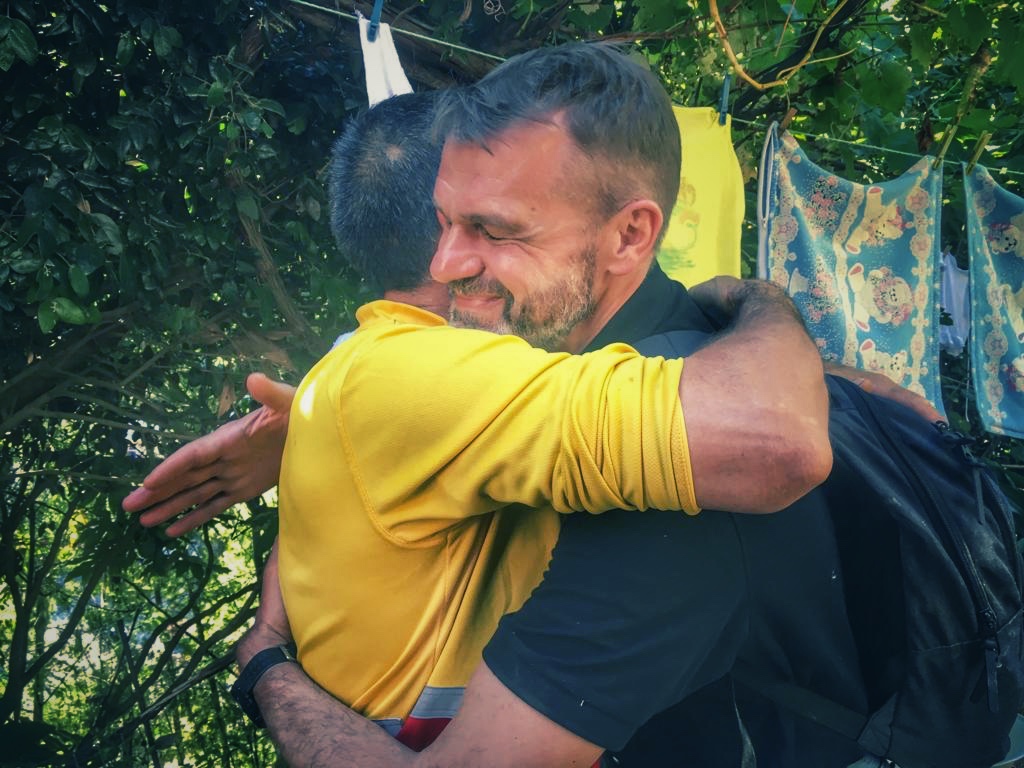 In the micro documentary series Humans of the Forests, we meet people who are in touch with forests in their daily lives and tell us why forests are so important for them. We look beyond the facade of forests only being nice places to relax and show how vitally important sustainably managed forests are for people around the globe.

In addition, Humans of the Forests gives the viewers a sneak peek to different professions within the forest, and allows them to expand their general knowledge of forest related topics.

The first instalment takes us to Italy, where Anna introduces us to the daily work of a forest manager and tells us about women in forestry. We meet Roberto, who lost his home in a devastating earthquake, but is determined to rebuild his village with PEFC-certified wood – from Anna’s forest.

The second instalment leads us to Chile, where José Daniel tells us about labour in the forest, and get introduced to Sonia, an indigenous Mapuche woman, who is a gatherer and lives from what the forest gives her. We conclude with Nancy, a forest fire monitor who overcame her fear of heights to do the job she loves.

To hear the full stories, head to YouTube and meet the Humans of the Forests!

Humans of the Forests – Nancy’s story

Humans of the Forests – Sonia’s story

Humans of the Forests – Roberto’s story

Humans of the Forests – Anna’s story

Learn to love forests, learn about Humans of the Forests!