PEFC Italy has announced the winners of their national photo contest. The stunning photos show the beauty of Italy's forests and raise awareness of the importance of protecting and enhancing forests around the world. 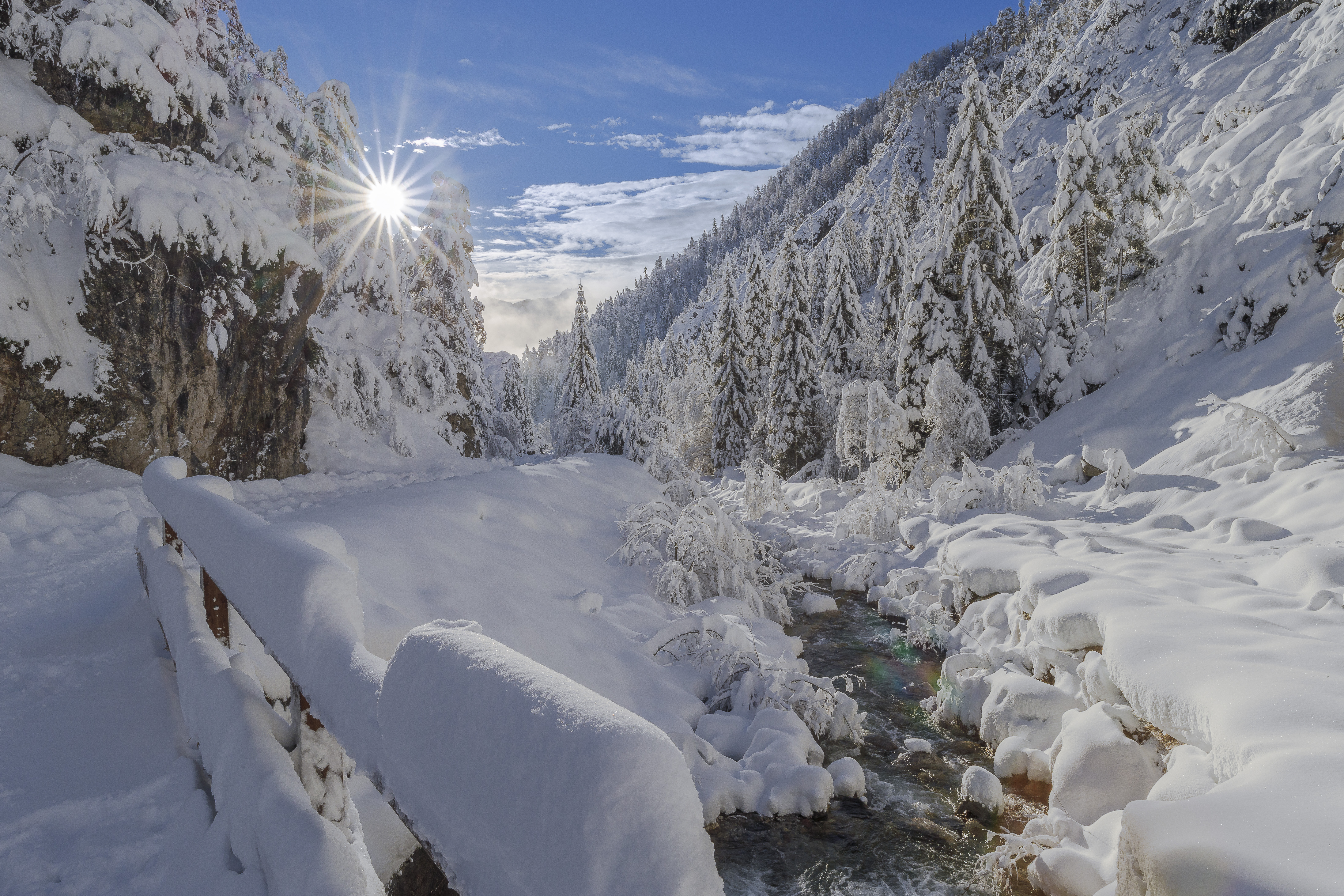 The contest saw the participation of 101 photographers – professionals and amateurs – who shared almost 400 photos on Instagram with the hashtag #scattailboscoPEFC22.

The jury was composed of a photographer, a representative of PEFC Italy, and a Doctor of Forestry. The number of likes obtained by the photos on Instagram also contributed to the final vote. On the top step of the podium is the photo ‘Neve fresca’ (‘Fresh Snow’), taken in Val Bartolo in Udine, Northern Italy, by Sonia Fantini.

Sonia was the winner of our 2019 international Photo Contest.

“I took this photo while snowshoeing in the early morning in Val Bartolo after a heavy overnight snowfall that gave us this dreamy landscape,” she explained. 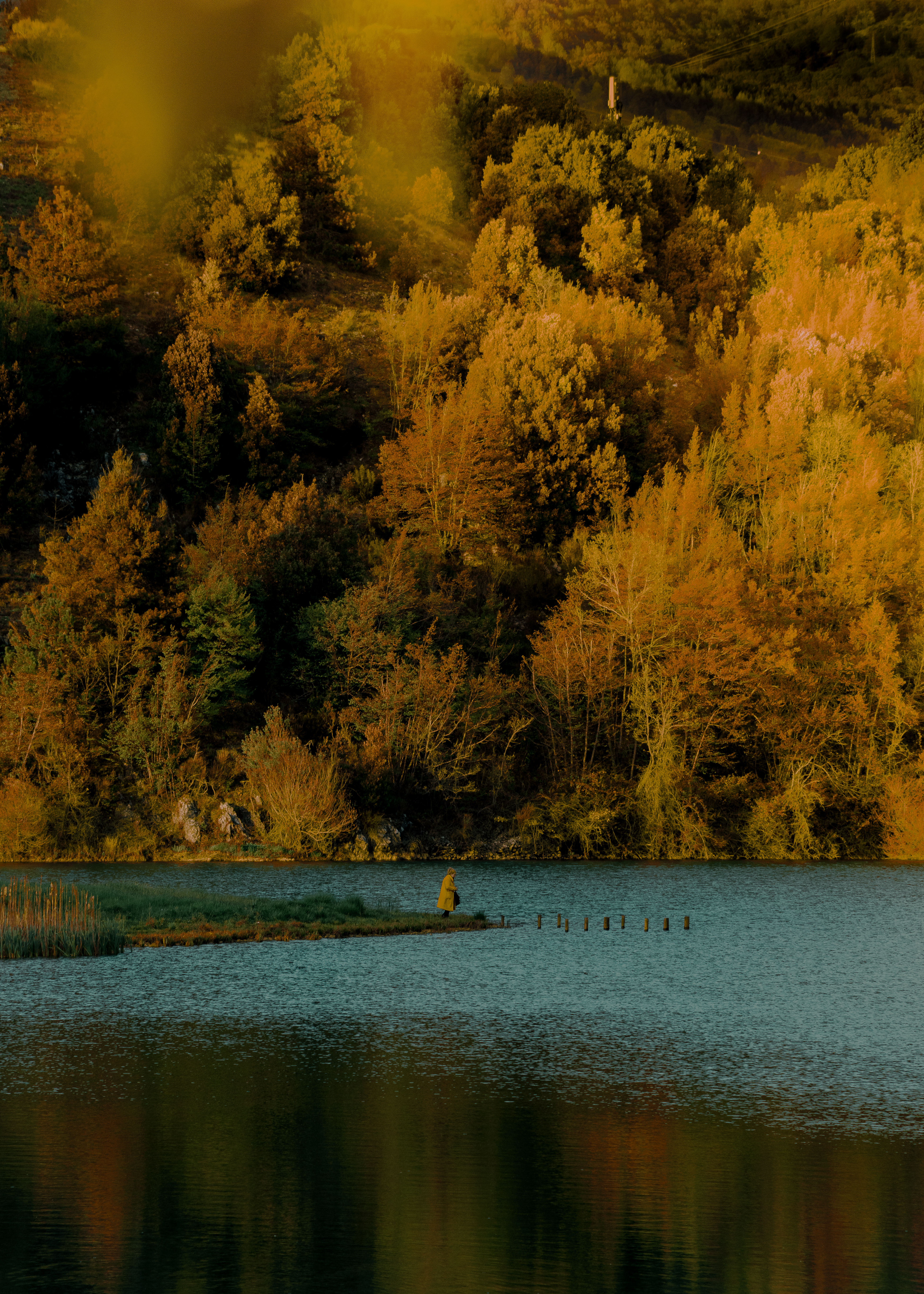 Second place went to Manuelo Bececco, for the photo ‘Il cervo’ (‘The Deer’) taken in the Casentinesi Forests National Park in Tuscany, showing a deer peeping out from behind a tree.

“It was a dark morning in the forest. Suddenly I heard a noise and saw something move,” said the photographer.

Lake Pantano, in the Pollino National Park in Calabria, is the protagonist of the photo ‘Lady in a yellow coat’ by Fabio Filomena, the winner of the bronze medal.

“This photo represents the symbiosis between humans and nature,” he explained. 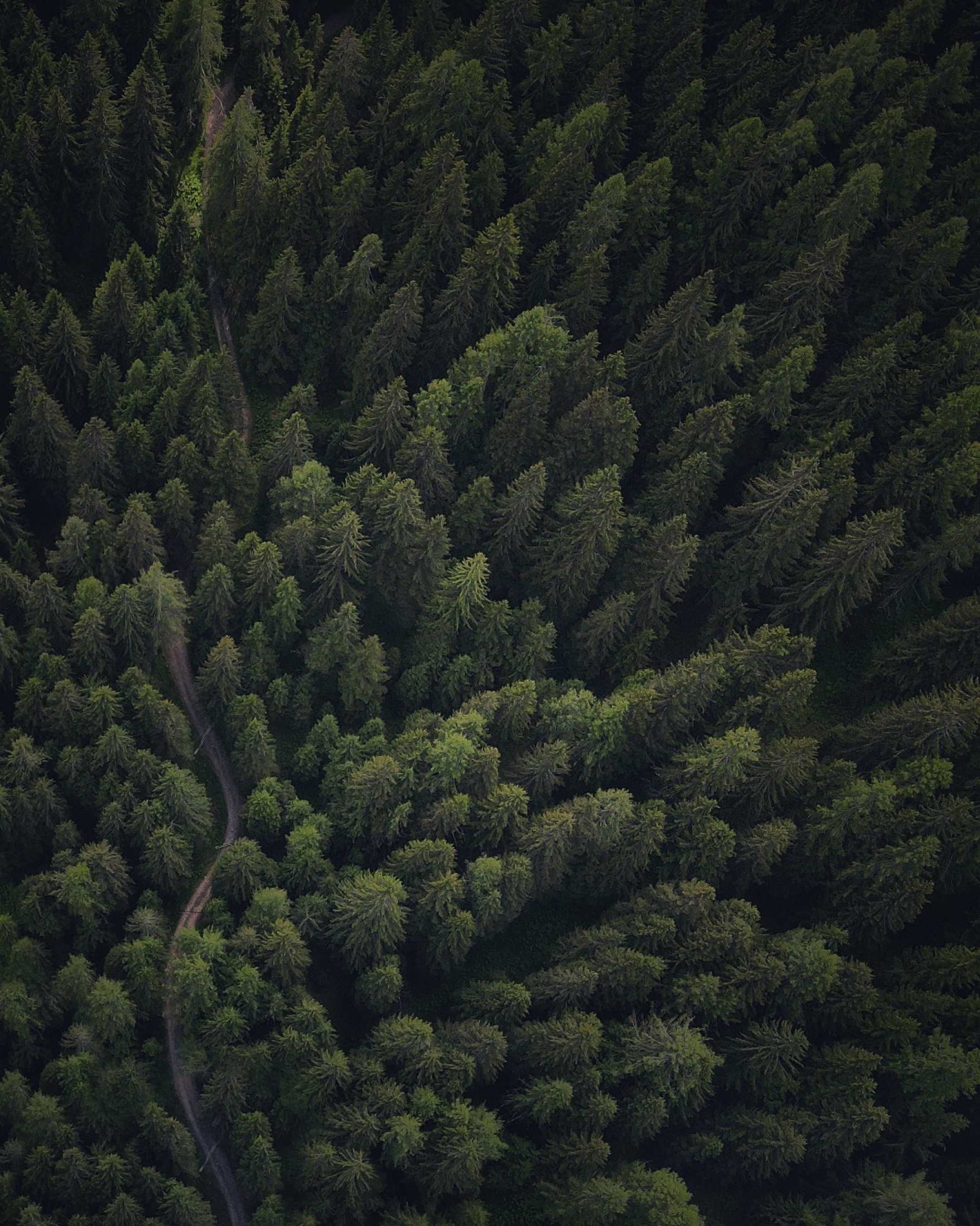 For the second year, PEFC Italy assigned a special mention to the photo that best represents the theme "Trees and climate change".

The photographer will have the opportunity to neutralise her CO2 emissions for 2022 by donating trees to the city of Milan in her name. The urban forestation activity will be carried out by Rete Clima.

The winner of the contest receives a package for two people at Monte Amiata, Tuscany, in the PEFC-certified forests managed by the Consorzio Forestale dell'Amiata. The prize includes an overnight stay at the Albergo ‘Le Macinaie’ in Castel del Piano in Grosseto.

For second place, Manuelo Bececco wins a selection of six wines from the Terre Margaritelli Winery, protected by packaging made from PEFC-certified wood and cardboard, and the book "Silva Lupanica – Soul of a Friulian Forest" by photographer Anne Mäenurm.

For third place, Fabio Filomena receives a PEFC-certified notebook, diary and many other stationery items.

The best photos from the national contests will enter the international contest. The overall winner will be announced in November and will receive a cash prize of 2000 CHF. The top 12 photos will be featured in the 2023 PEFC photo calendar.

A tide of wild garlic, a bird on alert and new life in PEFC Belgium’s photo contest