As we welcomed new faces to the PEFC International Board at the 27th General Assembly, we also said goodbye to our longest standing Board member, Riikka Joukio.

After eight years on the Board, including two years as Vice Chair, Riikka bid farewell to the PEFC family.

“Following my eight-year career on the Board, I have been thinking about the highlights, and also the challenges, that there have been along the way,” said Riikka during her farewell speech.

“Forests exist everywhere, but they are very different in different parts of the world. To understand the viewpoints and challenges of others, it is important to see outside your own box. Privately owned Northern forests - with natural tree species and everyman’s rights - is not the standard everywhere.”

“One of my best PEFC trips ever was to see the forests and plantations of Sumatra, Indonesia. It opened my eyes, for example, to the social aspects of forests and forestry, far more than ever read in any books.” 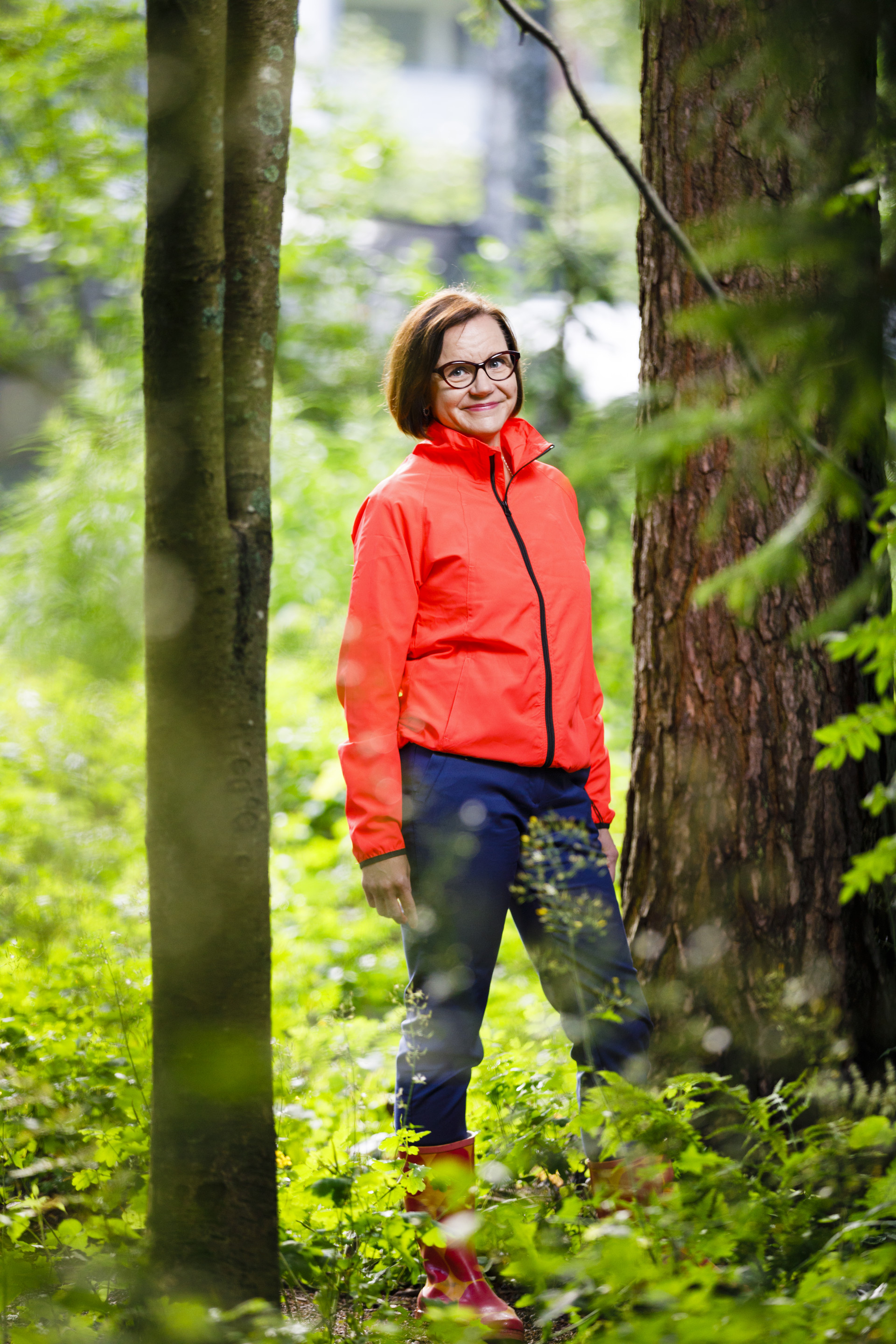 “Working in a global membership organization is a good learning experience too. The bottom-up approach becomes an everyday practice to get things done, as giving orders is not an option. Enough time must be given for discussions, clarifications, and dealing with different perspectives and late-arising concerns. It takes time, but on the other hand helps speed up implementation later. And hopefully leads to better performance and quality of decision.”

“I wish PEFC all the best in the future!”

We would like to thank Riikka for her dedication to PEFC and her work on the Board, and we wish every success in her future endeavours.