The beginning of this year saw the launch of a new PEFC FOR-TRADE project, collaborating with the UN-REDD Programme’s initiative for the Lower Mekong Region. 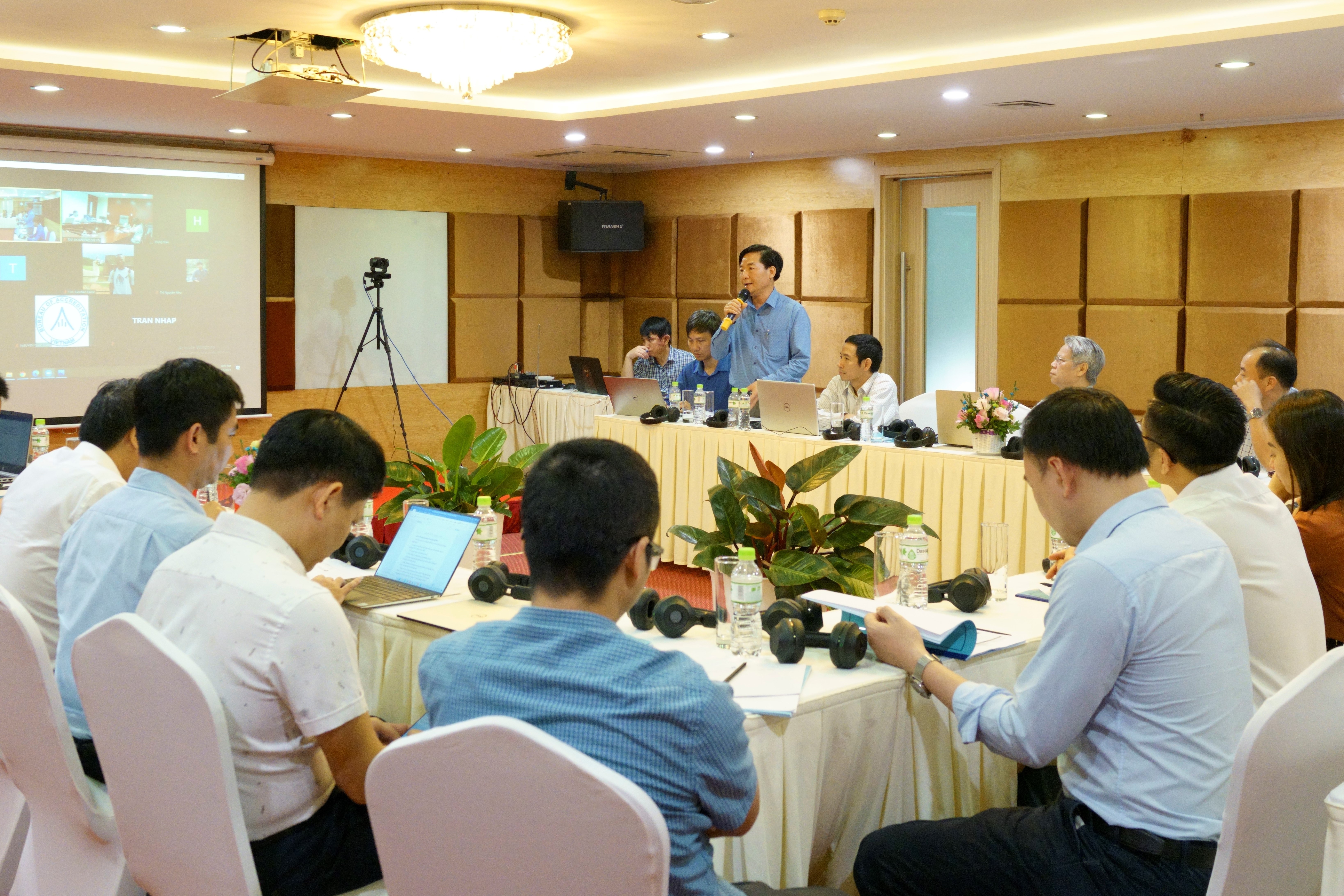 The PEFC FOR-TRADE initiative stands for Forestry and Trade for Development in the ASEAN region, and works to enhance the development and rollout of national forest certification systems in the region.

To present the project and initiate the dialogue with local stakeholders, PEFC and our partners in Thailand, Laos, Cambodia, and Vietnam held four national inception workshops in March and April. 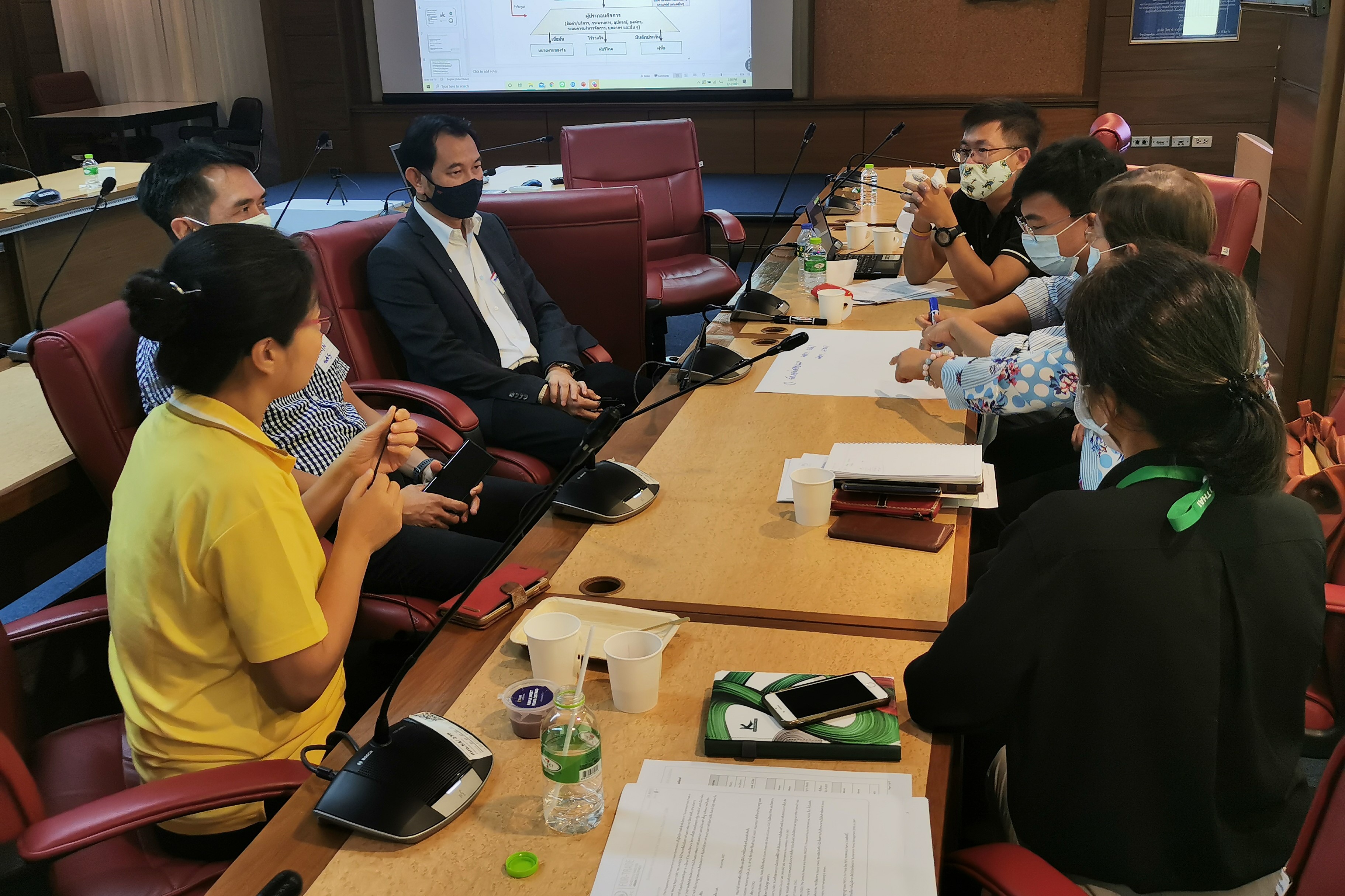 Taking place in each of the four partner countries, some workshops were held with a physical and remote audience, while others took place completely remotely, respecting the national regulations.

Each of the workshops lasted between half a day and a day and was attended by 15 – 25 participants.

Invitation, attendance, and participation data was analyzed to ensure broad and inclusive representation, with particular attention to gender.

This conference aims to facilitate regional and cross-initiative cooperation, and to support national steps to finalise country level action plans to strengthen or set up PEFC forest certification systems.

A full agenda and fruitful discussions 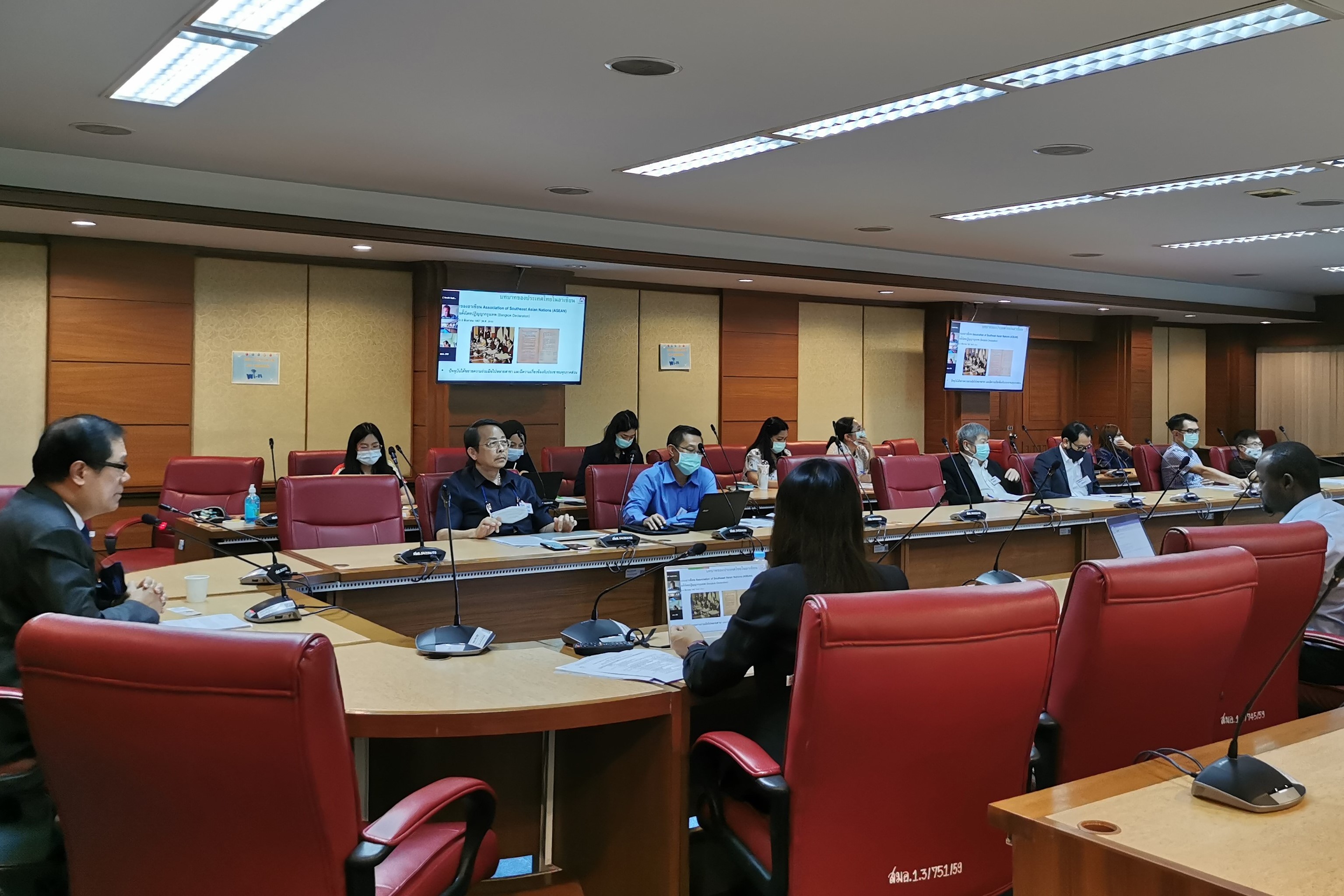 In Cambodia and Laos, where no PEFC system is in place yet, the workshops introduced the UN-REDD initiative and the PEFC FOR-TRADE project, raising awareness for PEFC and the principles of certification.

The workshops gave an overview of the key forest management and chain of custody systems in the respective country and outlined next steps in creating national certification systems.

Participants showed a good understanding and interest for forest certification, and organizations were identified as key drivers for the development of national systems. 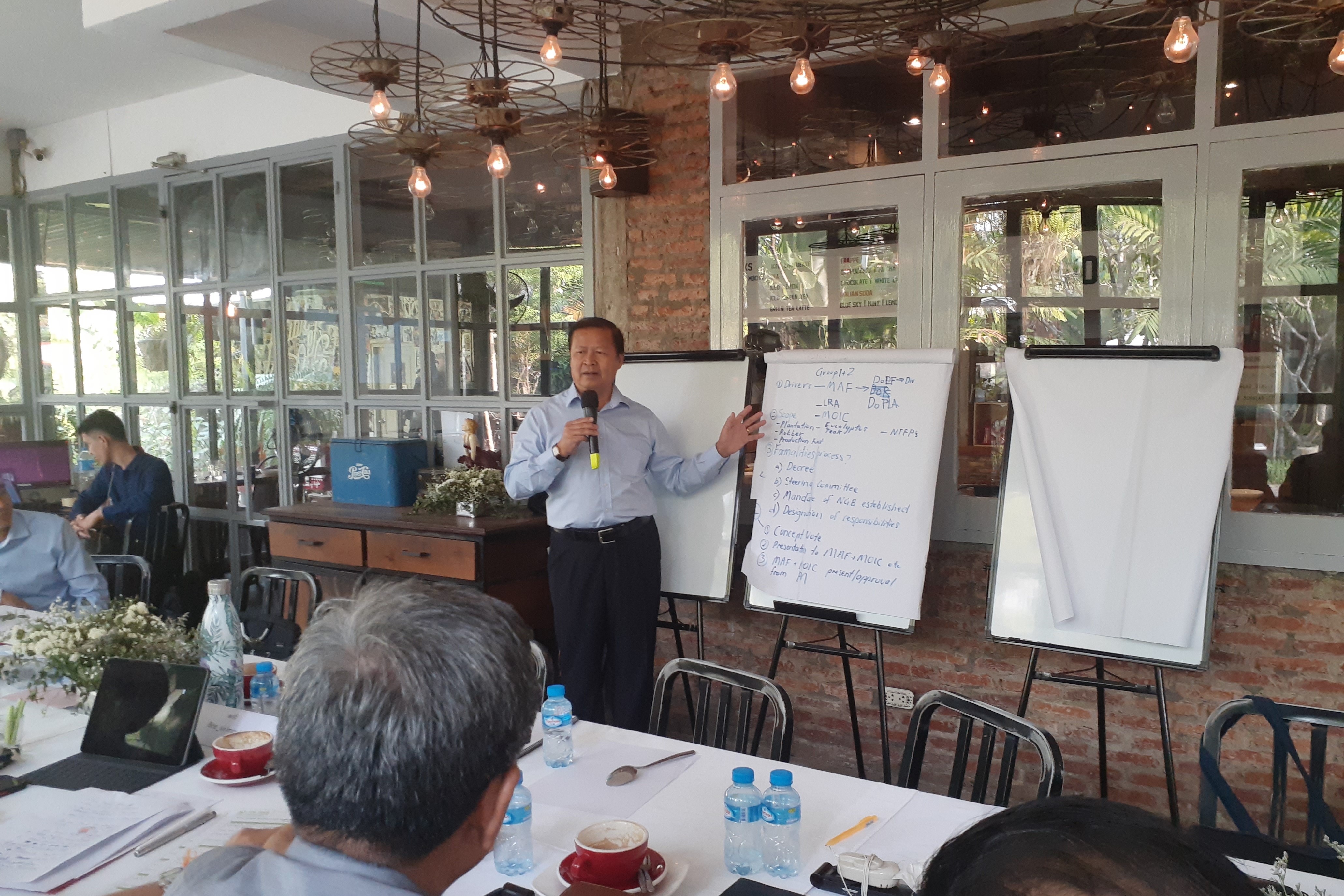 With Thailand and Vietnam already having a PEFC-endorsed system in place, the workshops in those countries focused on introducing the UN-REDD project and reviewing the PEFC system in the context of the ASEAN strategy.

The workshops provided support in the review of regional needs, and in planning further PEFC FOR-TRADE and UN-REDD project activities.

Reviewing the results of a baseline study was also an important item on the agenda.

In both countries, stakeholders attending the workshops showed strong support for the project and willingness to collaborate on its implementation.

In a next step, national action plans will be implemented under the project scope, including training on PEFC endorsed national standards, and a pilot project to make national systems more practical for smallholder forest owners. 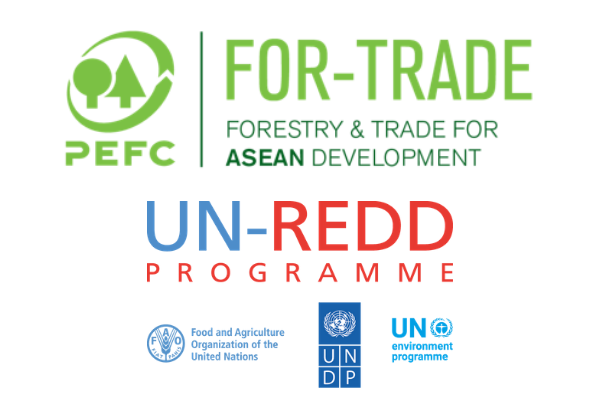 The initiative is now working with the UN-REDD Programme on their initiative "Sustainable Forest Trade in the Lower Mekong Region (SFT-LMR)", that promotes trade and sustainable forest management and aims to reduce pressure on forests through improved governance in Cambodia, Lao PDR, Myanmar, Thailand, and Vietnam.

PEFC FOR-TRADE: driving forestry and trade for development in the ASEAN region

The Federation of Thai Industries (FTI)