Two new members elected to the PEFC International Board at the 26th PEFC General Assembly, held virtually on 17 November. Eduardo Rojas Briales elected as the new Chair, and three Board members re-elected for another term.

We are delighted to welcome two new Board members: Sara El Kadri and Guy Gleysteen. 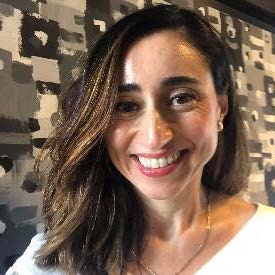 Sara El Kadri is the Global Communications and Brazil Public Affairs Manager at FuturaGene. With a 19-year career in the forestry sector, she is an experienced corporate communication and public affairs professional.

Sara has been an active member of the PEFC Marketing, Communications and Advocacy (MCA) Working Group since its establishment in 2020 and, in April 2021, she was appointed Chair of the MCA by the PEFC Board.

“I'm very proud to be part of this great organization that really cares for the good of the people and the planet,” said Sara, speaking at the General Assembly following her election.

“I would like to thank all the members who supported my candidacy, thank the Nominations Committee, and thank all of you for this amazing opportunity. I'm fully committed to use all my skill sets and my network to help PEFC reach new levels in competitiveness and market exposure, to work towards raising the bar, and help each other reach higher.” 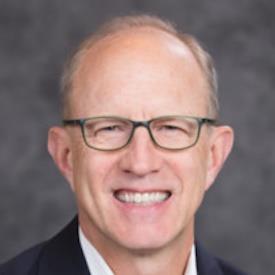 Guy Gleysteen is the former Senior Vice President for the global magazine publishing company Time Inc. and the former Chairman of the Board for environmental non-profit GreenBlue.

At Time Inc., Guy led the company’s sustainability strategy, particularly as it related to sustainable forestry practices and the production of printing papers. He also led the company in an industry pioneering commitment to source 100% certified fibre.

Longstanding board member Eduardo Rojas Briales was elected as the new Chair of the PEFC International Board. Gerald Pfiffinger, Dradjad Wibowo, and Fatimah Mohammad were re-elected.

Eduardo takes over the Chairmanship from Peter Latham, who has held the position since 2016. We also said goodbye to Brian Kernohan, a Board member since 2015.

See the full PEFC International Board.

Farewell to our Chair: Peter Latham steps down from the PEFC Board